Time series is a data type that commonly appears in applications from different areas. Existing methods developed for independent data, however, may not be directly applicable to time series data as ignoring the dependence can lead to distorted p-values and erroneous conclusions. In this talk, I will illustrate the use of nonparametric regression on time series data, which is robust to model misspecification issues when compared with popular parametric models. Implementation of nonparametric methods, however, can be computationally demanding especially in the current big data era. To address this, I propose an online kernel regression learning technique for time series, which is capable of making real-time updates in a computationally efficient manner as new observations become available. Theoretical properties, including a sharp almost sure convergence rate and a central limit theorem for inference, are provided for a general class of dependent processes. Numerical experiments are presented to examine the finite-sample performance and make comparisons with offline methods.

Dr. Yinxiao Huang received her BS degree in Mathematics and Applied Mathematics from Fudan University, and Ph.D. degree in Statistics from The University of Chicago. She worked as Visiting Assistant Professor at University of Illinois at Urbana-Champaign from 2011 to 2014, and as Research Assistant Professor at Boston University from 2014 to 2016. She is currently working as a Senior Data Scientist at Ecommerce Department of Keurig Dr Pepper.  Her research interests include nonparametric estimation, long memory time series, survival data analysis etc. 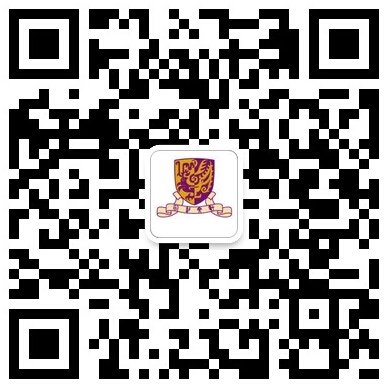 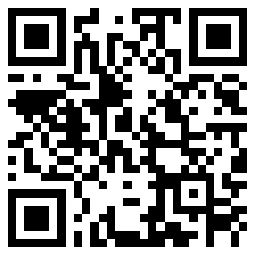